SAMPLES FROM THE BOOK 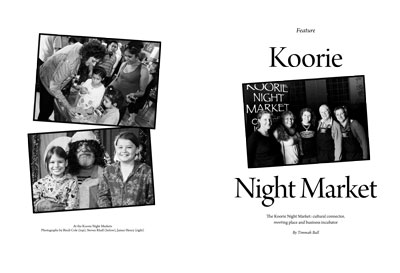 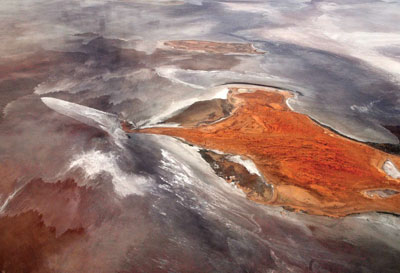 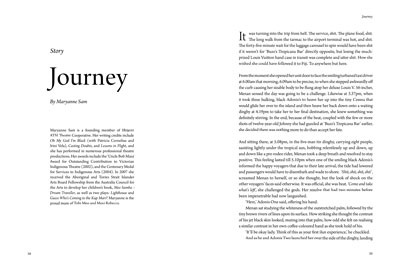 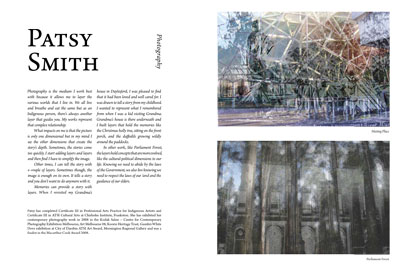 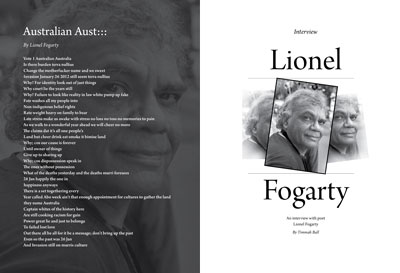 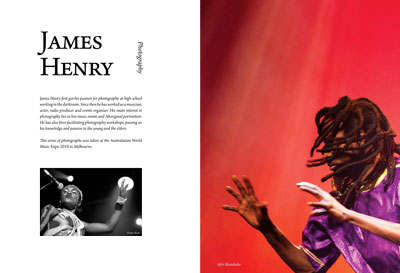 "We are one of the few Indigenous races with no treaty in place. When Rudd was going forth, dispensing medicine, the true solution was and always will be a treaty. What form that treaty takes I leave to our Indigenous communities, but it would create a sense of independence and a radical shift away from a negative paradigm. We can be masters of our own destiny when we are truly recognised as the traditional owners of this land." - John Harding